The site of this project is located in the south of Beijing, just close to the ruins of the ancient wall of the old city. The project borns from the transition between the new urban fabric and the traditional plot Beijing hutong. This fusion is reflected also in the landscape of the site and on the facade. The building volume is also a reflection of the ancient city wall, located just in front of the site of the project. The movement on the facade recalls the cutting of the bricks of this ancient wall. The main concept of the building is a black box that hides a treasure inside, is like the contemporary building that hides part of the tradition and culture of the city, this treasure is specially visible at night when the interior lights make visible the golden treasure that keeps inside. In this way, it will provide a perfect fusion of traditional and contemporary architectural language. 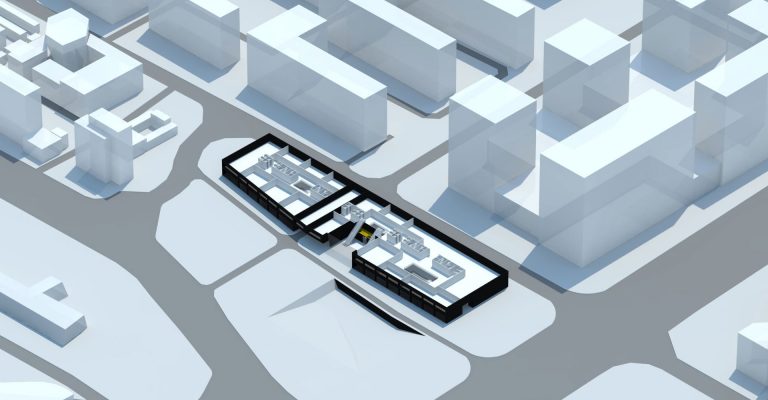 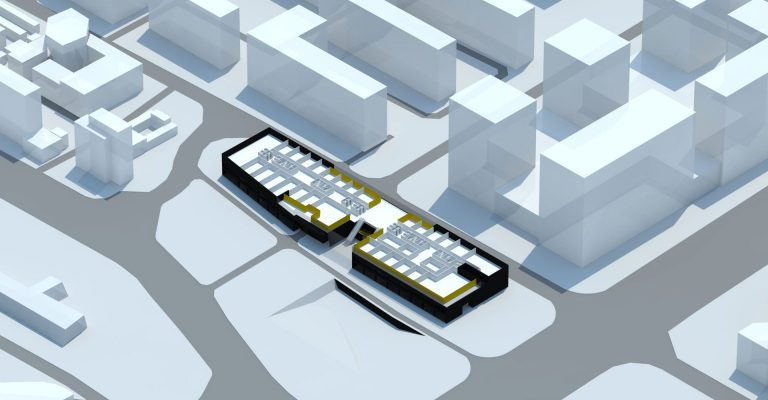 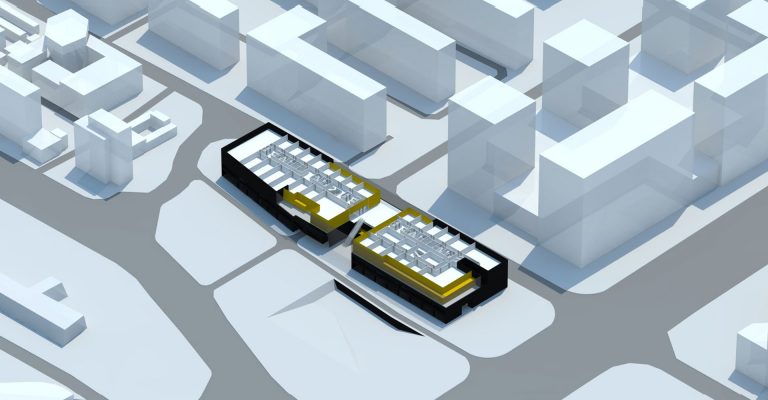 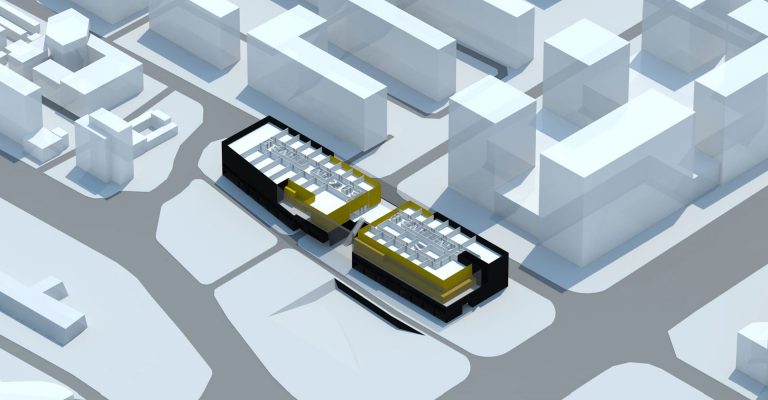 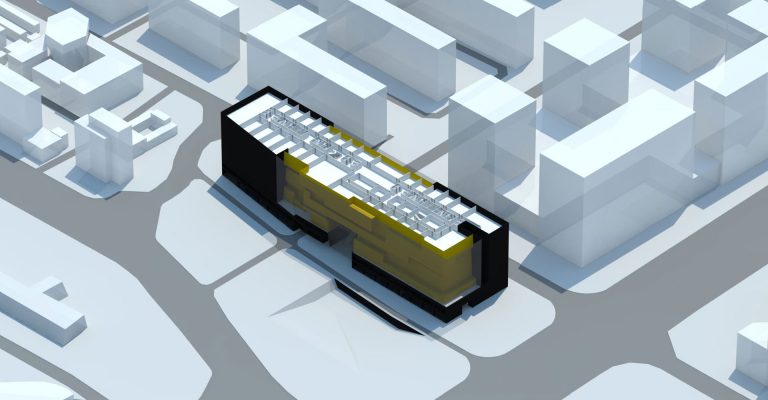 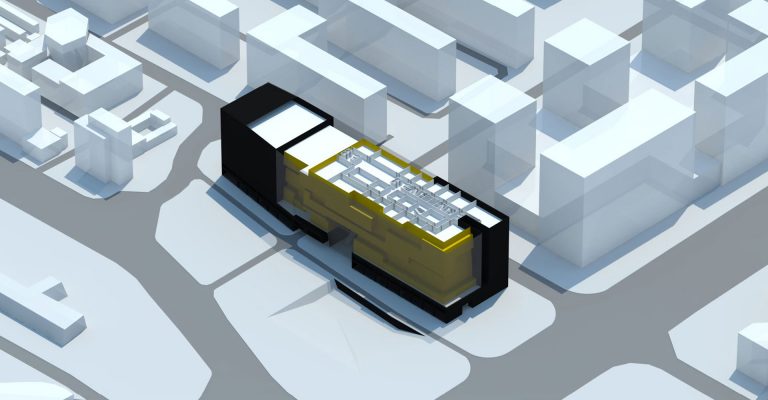 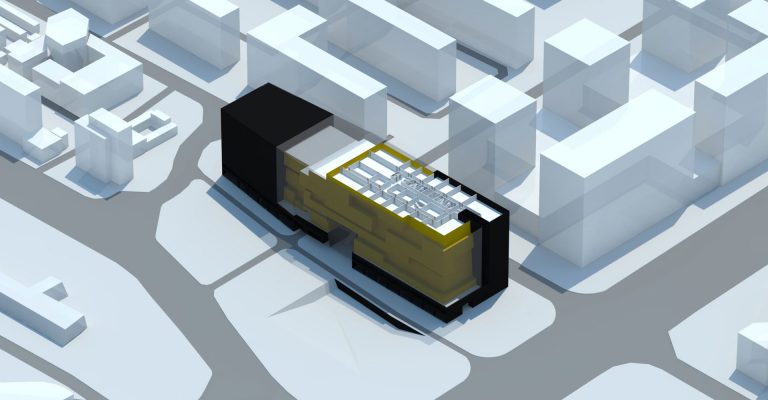 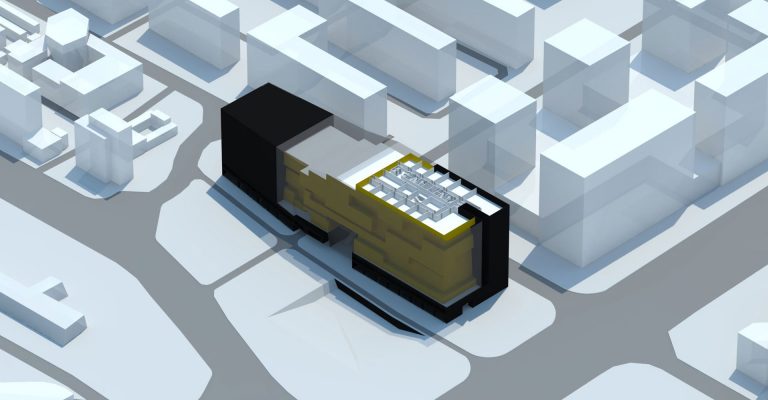 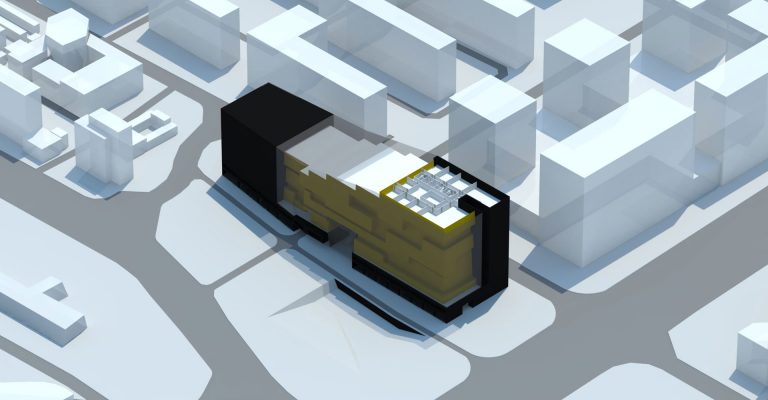 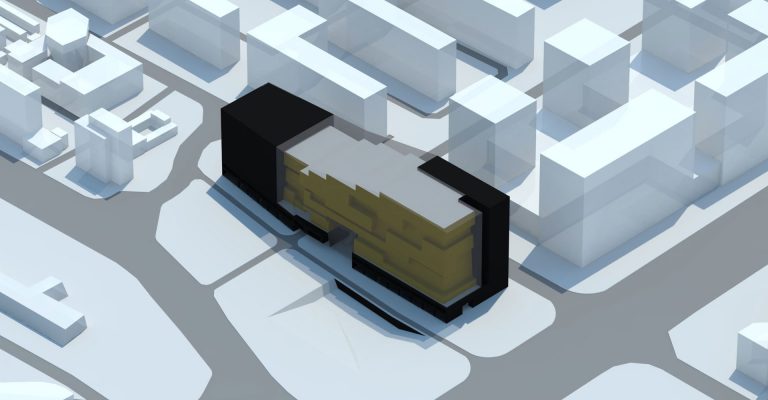 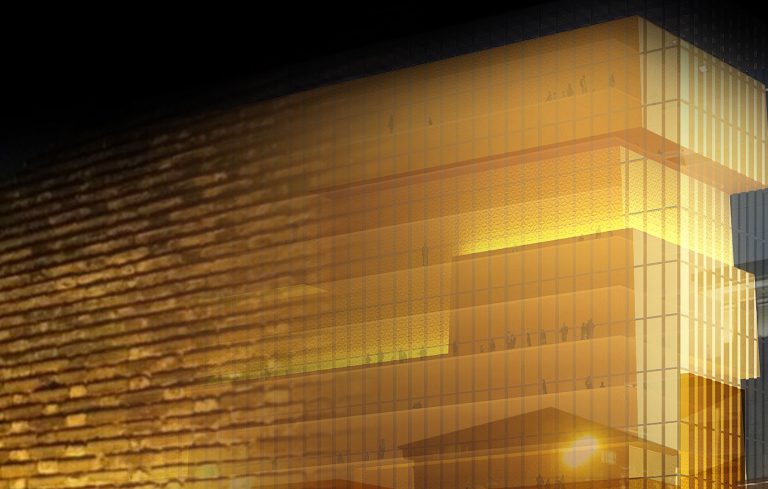 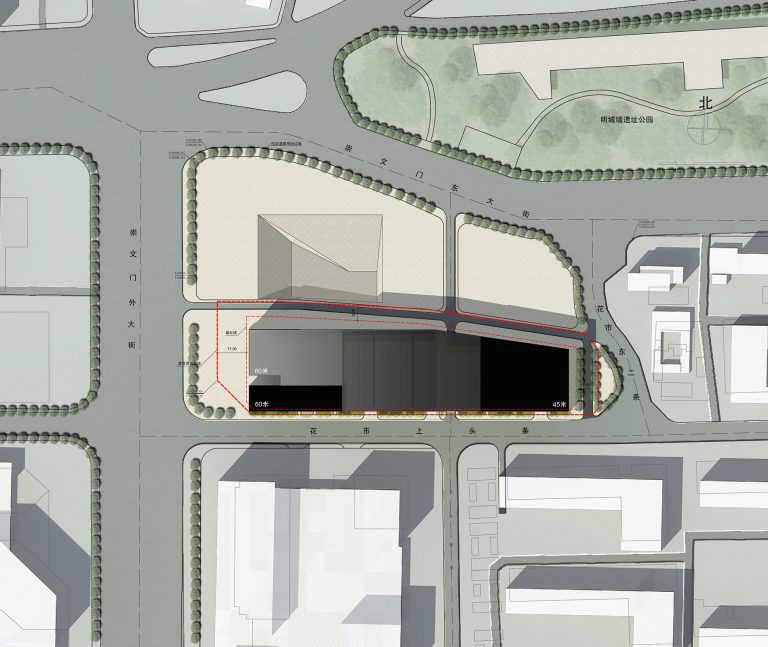 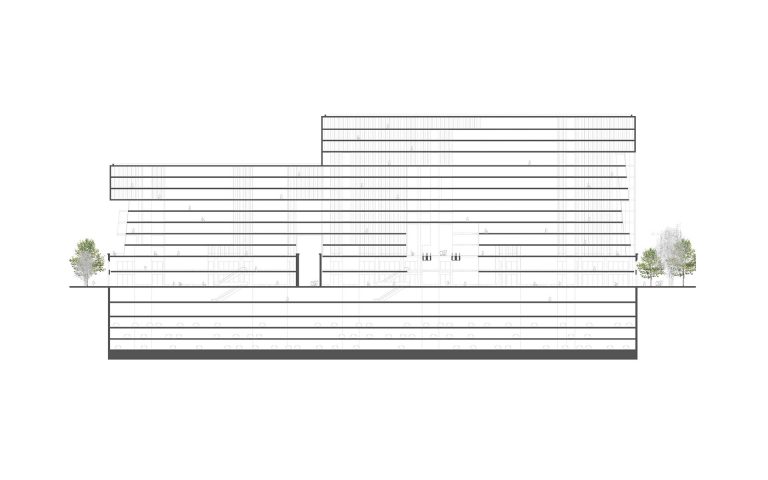 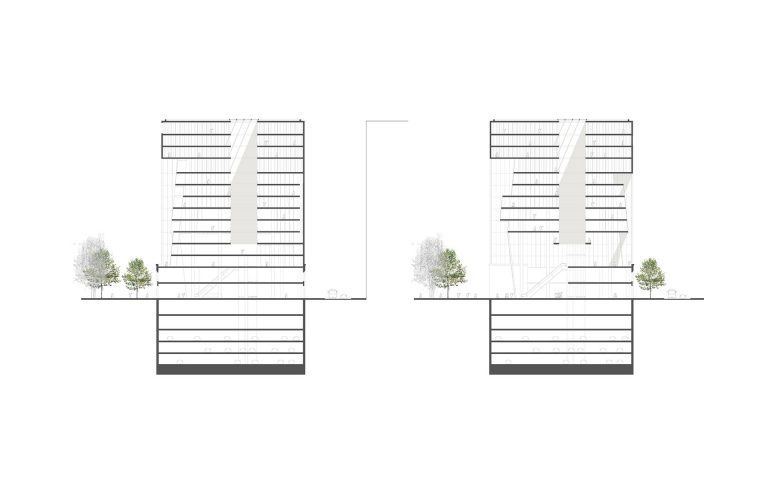 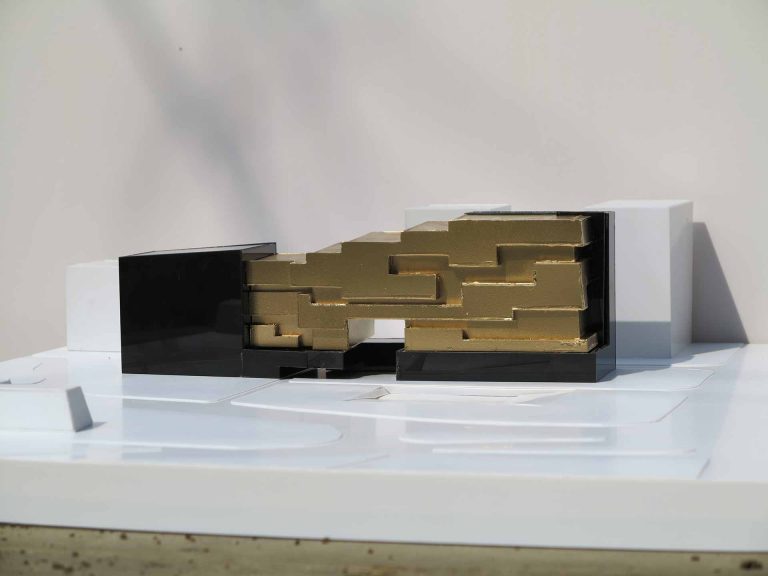 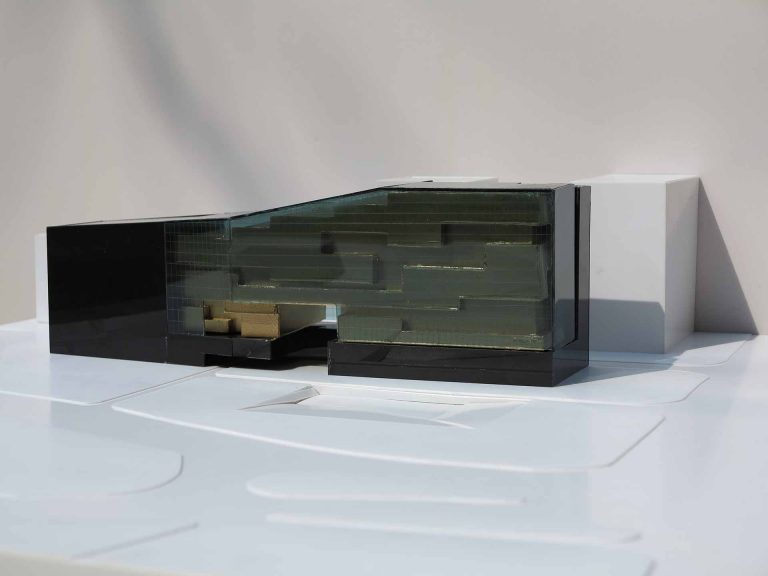 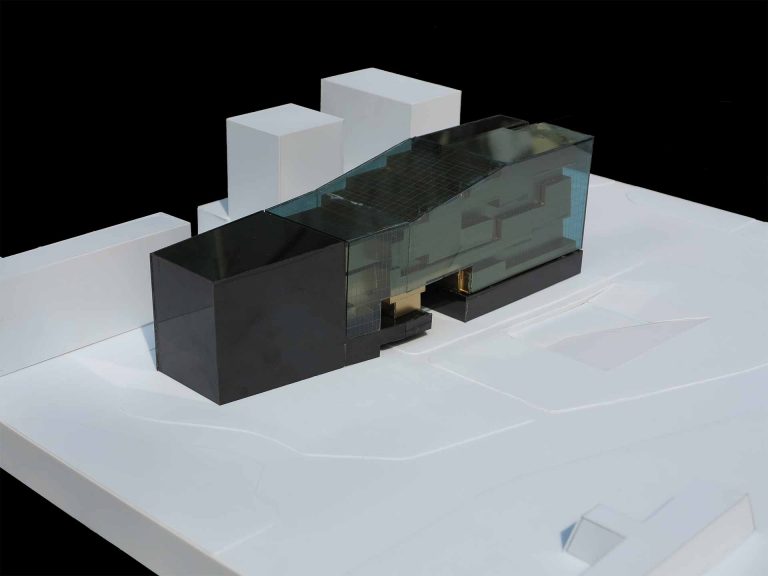